Bianchi’s Volpe model had been a mainstay with us for several years for many reasons: simply put, it’s a light weight, fun to ride multipurpose steel ‘cross bike. The Volpe is renown as being a fantastic, versatile bike that works as proficient jack-of-all trades: it’s an awesome commuter, road bike, touring bike, and can even handle light off-roading. For 2012 Bianchi upped the ante with the volpe by improving the wheelset with more durable rims, adding sealed SPD pedals, and using the new Shimano Tiagra 10 speed compared to previous seasons’ 9-speed components. 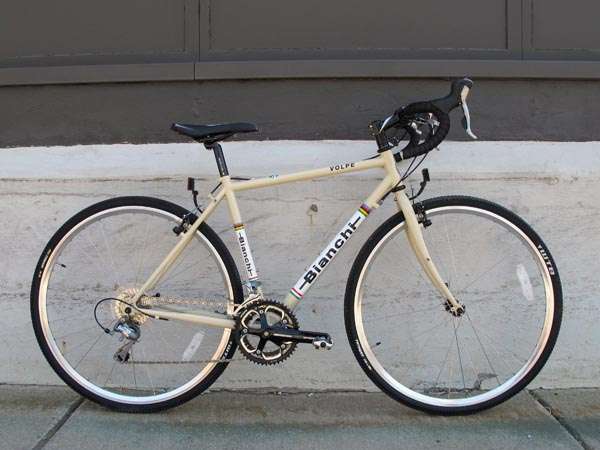 Due to this model’s popularity several sizes have been on backorder with Bianchi in recent weeks. As of earlier this week week we now have every size from 46 to 59 (except for 51 cm). If you’ve been excited to take one for a test ride and then take one home, this is your weekend. With a bike like the Volpe, who knows where you’ll ride next? 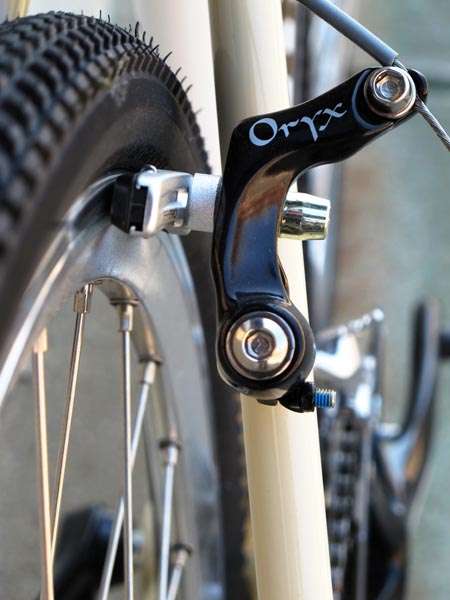