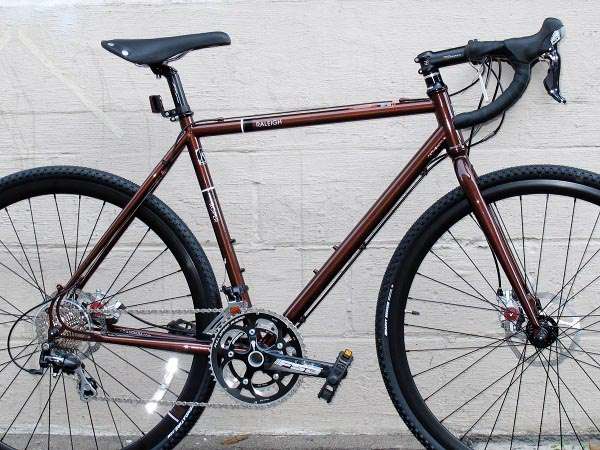 We love ‘cross bikes here at CB and we’re excited to say that Raleigh has us swooning for their 2013 steel cyclocross line. Their Roper, Furley, and Tripper models are all based on the same frameset. Above is their Roper: outfitted with BB5 road disc brakes, 105 components (shifters, derailleurs, chain, and cassette), and a PF30 crankset, this is one awesome entry level race bike, all weather commuter, or light touring bike for just $1500. 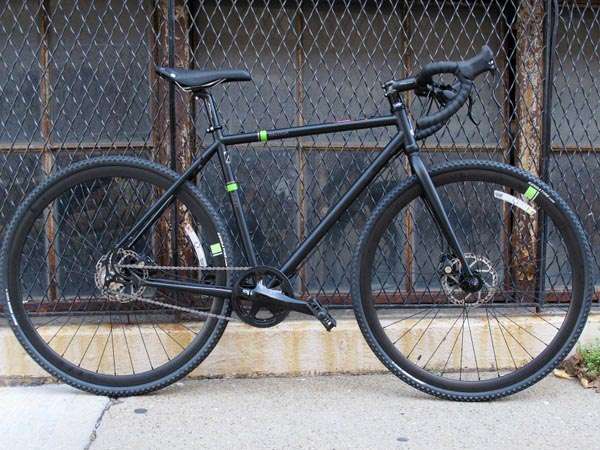 Love singlespeed riding? The Furley is a single speed version of the Roper. It has road-pull disc brakes with Tektro levers, eccentric bottom bracket with Shimano cranks, and a cassette wheelset. You’re also just cassette, shifter, and derailleur away from a multi-speed setup as the frame has all the braze-ons as the Roper. The Furley is yours for just $849. 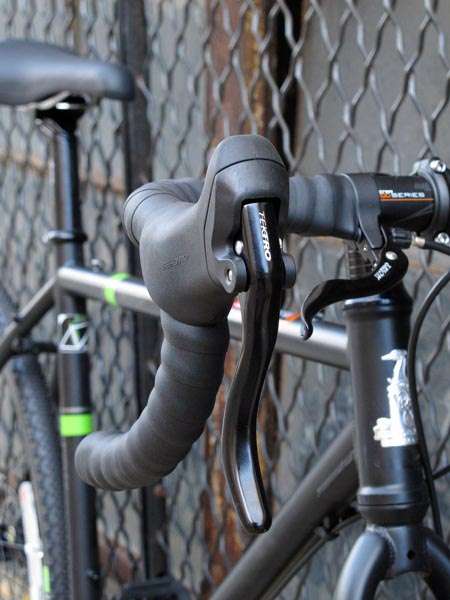 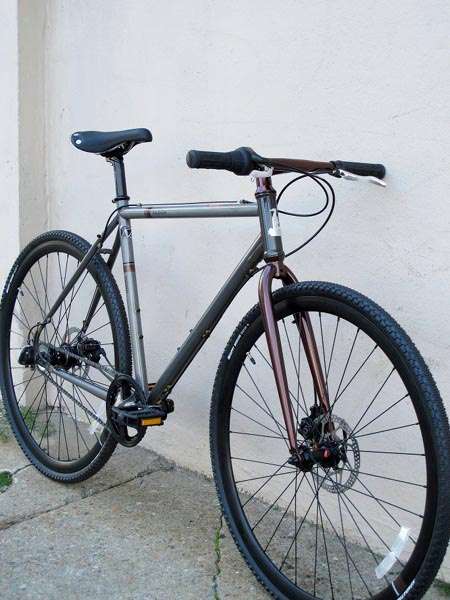 3-speeds may just be the perfect amount for commuting through Boston and Cambridge. The Tripper provides the simplicity of a 3-speed hub but with the alacrity of a ‘cross bike. The Tripper is set up with an awesome one-piece bar/stem/spacer cockpit, Shimano grip shifter, and Shimano Nexus Silent Clutch hub which is remarkably more quiet than their standard Nexus. It also comes with the headset parts needed to set it up with other handlebar options and might just have the nicest paint job of the three. It’s also only $899. 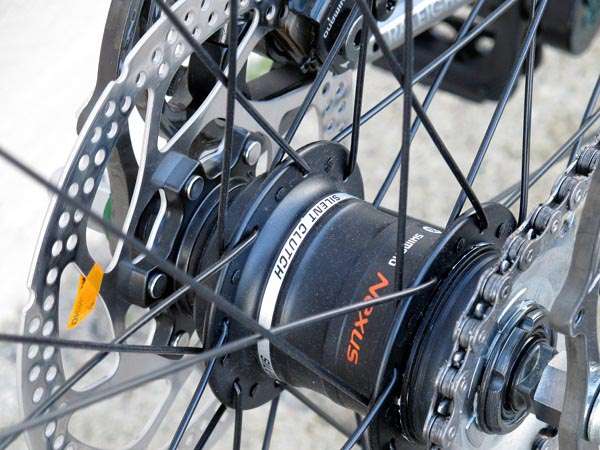 The best part about these models is that each one uses the same exact frame. This basically means that you could rebuild any one of those models similarly to the other two. These models are also employee-endorsed as a Tripper and a Furley are owned by a couple of us on staff. We have all three models in stock and ready for test ride.