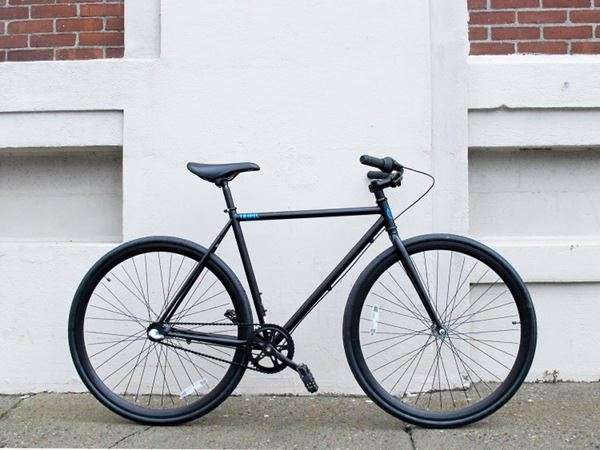 Classic 3-Speeds, such as our Linus, KHS, and Raleigh models, have always been a staple bike here at CB. 2013 is bringing about a new kind of bike with our brands: the urban 3-speed. You’ve probably already seen the Raleigh Tripper we’ve had in stock. We now have a new model from SE Bikes called the Tripel:

The Tripel is based off SE’s Draft Lite frame, only outfitted with a Shimano Nexus 3-speed hub and shifter with a coaster brake. This is a low-maintenance option for those who like having a couple extra gears than a single speed. The Tripel also has a cafe-race style handlebar that is super comfortable and allows for a slightly more upright posture than a Draft Lite or Draft. 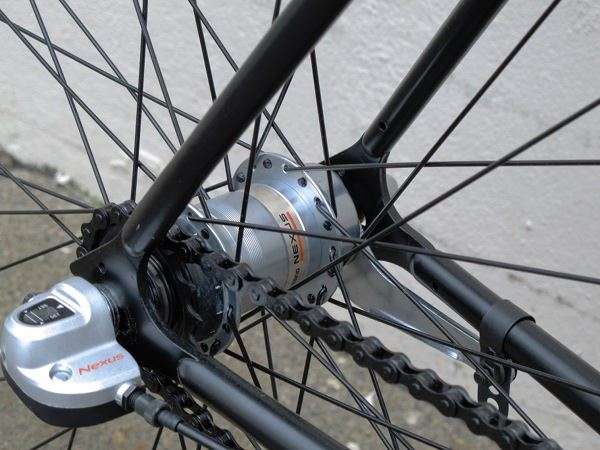 So far, we’ve been digging this bike a lot. It’s a lot of fun to ride and has potential for racks, fenders, front basket, front caliper brake – tons of commutable accessories. It’s also super affordable at only $369.  Stop by for a test ride!