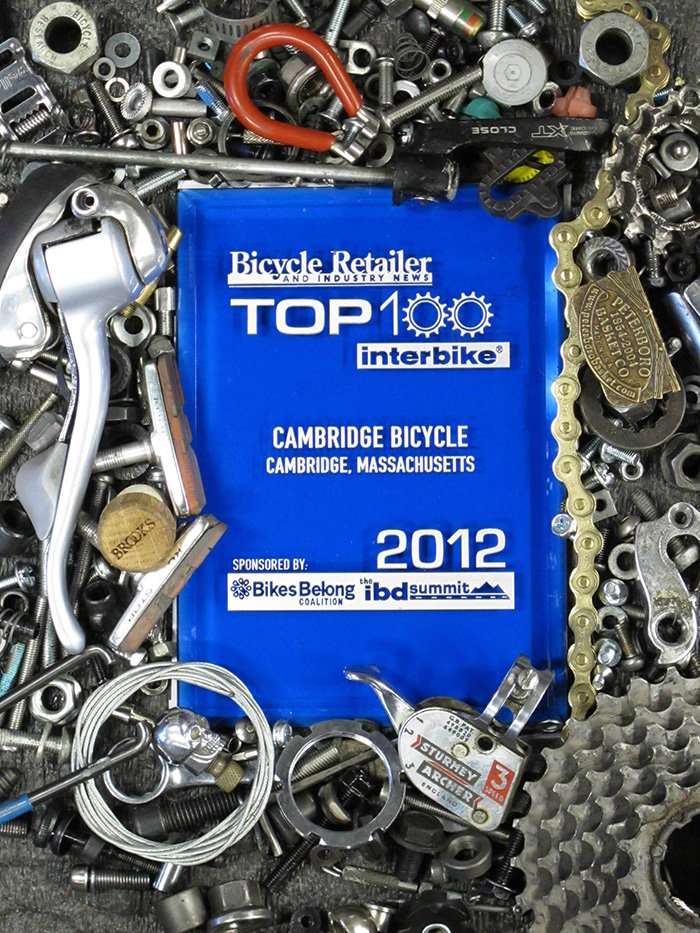 The staff at Bicycle Retailer Magazine salutes The Nation’s Top Bicycle Retailers of 2012. The Top 100 and Gold Star Retailers for 2012 were nominated by the industry’s best suppliers and distributors. We asked them to consider operational excellence, professionalism, sales, community involvement, and customer service in making selections. 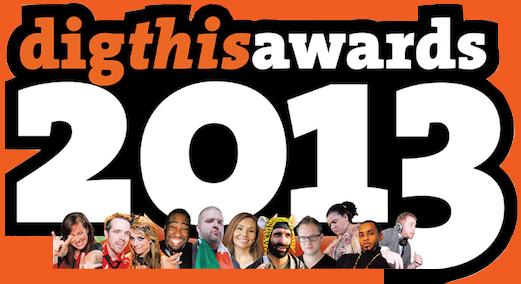 One bike shop’s superiority over others is obviously based on the staff, and at Cambridge Bicycle, we’ve found people to be nicer than the hipster dicks at other pit stops. Expect affordable repairs and inventory alike, plus rentals, customs, and even competition frames for daredevils in tight outfits.
[259 Mass Ave., Cambridge, 617.876.6555, CambridgeBicycle.com]
(Runner up: Ferris Wheels, 66 South St., Jamaica Plain, 617.524.2453, @ferrisbikeshop, FerrisWheelsBikeShop.com) 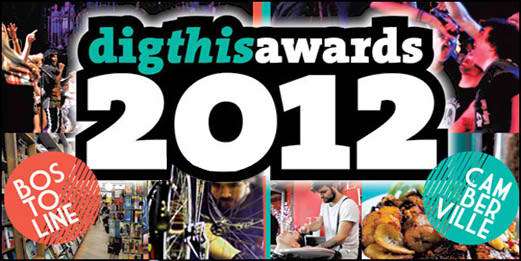 Boston’s been called a city of neighborhoods, but what it really is, is a city of cities. These are the places that make you love where you live, and now it’s time to give some of that love right back. Hordes of MIT-trained mechanical engineers bring their bikes here. Case closed.
[259 Mass. Ave., Cambridge. @CambridgeBike. CambridgeBicycle.com] 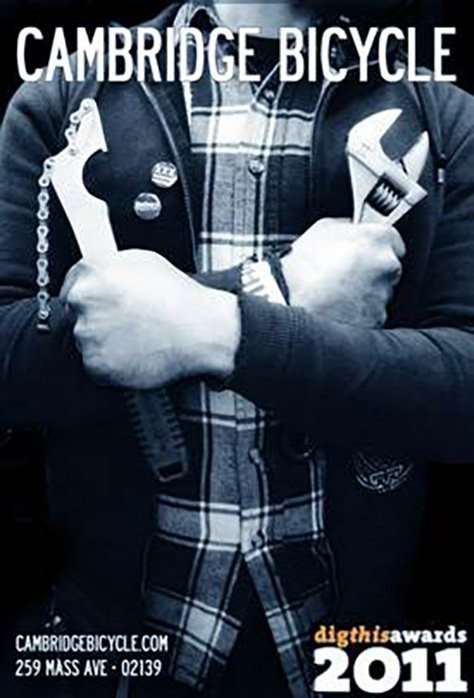 With a record number of responses and races tighter than a grossly inappropriate metaphor, this year was perhaps our closest contest on record. For those all those categories where victory was determined within a one-percent margin, we’ve added an Honorable Mention to recognize those that came only a few clicks short.[Cambridge Bicycle won by a large margin] So remember, the jury may still out on the state of representative democracy… but here at least, you can be sure that every vote counts. Thanks for taking part, and for once again proving that the Hub’s got a little something (and in a couple of cases, a lot of something) for everybody—you just need to know the right folks to ask. That’d be you.
[259 Mass. Ave., Cambridge. 617.876.6555 @CambridgeBike CambridgeBicycle.com]
(Runners-up: Bike Stop, Community Bikes, ATA Cycle) 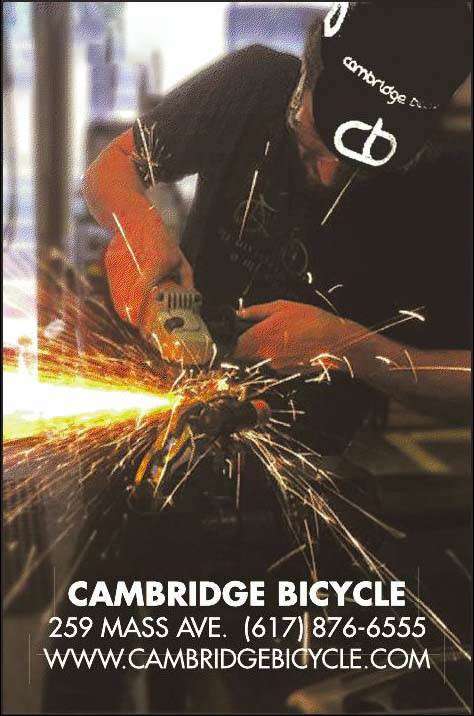 CAMBRIDGE BICYCLE
Remember the one time that snooty bike store clerk really cranked your chain? You let it completely derail you shopping trip. Switch gears with the staff at Cambridge Bicycle, servicing local riders and racers as well as the MIT cycling team. Our last visit to this Central Square spot left us pumped after a friendly female staffer guided us through a lineup of shiny new Bianchi track bikes – the store deals the line. Bring your own bike in for repairs, pick up a Campagnolo or Shimano part or custom build a fixed-gear.
[259 Mass. Ave., Central Sq., Cambridge. 617.876.6555 CambridgeBicycle.com]
(Runners-up: Community Bike, International Bicycle, ATA Cycle)

CAMBRIDGE BICYCLE
For the second straight year, readers have chosen Cambridge Bicycle as their favorite. In a town absolutely jammed with cyclists, and with more than its share of excellent indie bike shops, Cambridge Bicycle offers a full-service repair shop, refreshingly non-snob-bastard employees, bikes ranging in price from dirt cheap to god-knows-what, helmets, locks, chains and any other gears or parts you find yourself in need of, as you make your way across Boston’s treacherous roads. They’re best known for the array of cheap used and vintage bikes they keep out front, and for the display of frames they keep in the window, which have caused many a bike fanatic to pause and drool.
[259 Mass. Ave., Cambridge. 617.876.6555]
(Runners-up: Ace Wheelworks, Broadway Bicycle, Ferris Wheels)

CAMBRIDGE BICYCLE
In a city known for its avid cyclists and good bike shops, Cambridge Bicycle, located on a dusty stretch of Massachusetts Avenue by MIT, has developed a dedicated following of commuters, racers, couriers and anyone looking to make the jump for gas to pedal power. Cambridge Bicycle offers new and used bikes of all styles and price ranges, as well as bags, helmets, pumps, locks, lights, bicycle rentals, a mercifully non-snobby staff and a highly esteemed bicycle repair shop and bicycle wheel-building operation — basically everything you’re going to need to survive amid the Massholes and potholes that characterize the metro Boston cycling experience.
— Joe Keohane
[Cambridge Bicycle, 259 Massachusetts Avenue, between MIT and Central Square, Cambridge. 617.876.6555]
(Runners-up: Broadway Bicycles, ATA Cycle, Bikes Not Bombs)